The way it should be

PROVIDE THE BEST AND MOST RELIABLE SERVICES WHILE CONTINUALLY BUILDING CUSTOMER LOYALTY THROUGH OUTSTANDING VALUE, PRODUCT QUALITY, AND UNMATCHED CUSTOMER SERVICE TO OUR LOCAL COMMUNITY.

MINFORD TELEPHONE COMPANY AND ITS SUBSIDIARIES NOT ONLY OFFER LOCAL TELEPHONE SERVICE, BUT ALSO A WIDE VARIETY OF ADDITIONAL SERVICES, INCLUDING RESIDENTIAL AND BUSINESS FIBER-FAST INTERNET, IPTV, ETHERNET/WAN TRANSPORT, DIA, CLOUD CONNECTIVITY, AND DWDM SERVICES, VIA OUR STATE-OF-THE-ART FIBER TO THE HOME (FTTH) NETWORK… FOR OVER 100 YEARS, OUR PRIORITY HAS ALWAYS BEEN TO PROVIDE OUR CUSTOMERS WITH THE MOST ADVANCED, RELIABLE COMMUNICATION SERVICES THROUGH PROFESSIONAL INTEGRITY, DEDICATION, AND EXCEPTIONAL CUSTOMER SERVICE. 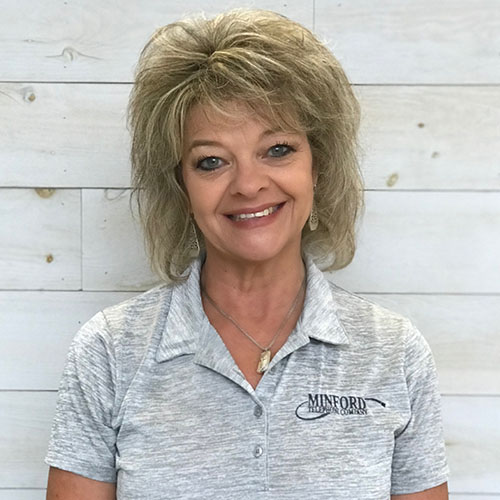 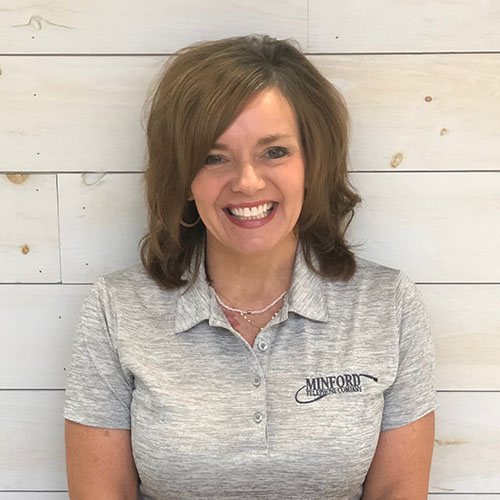 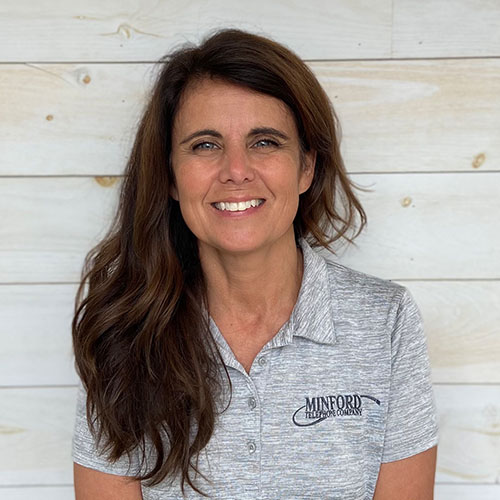 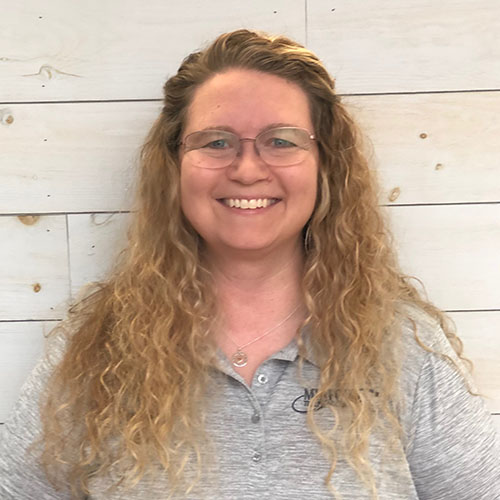 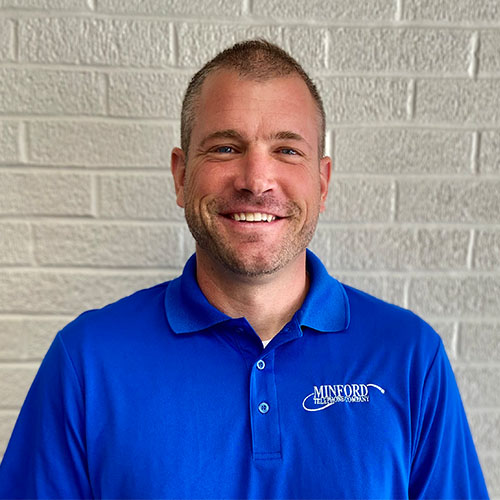 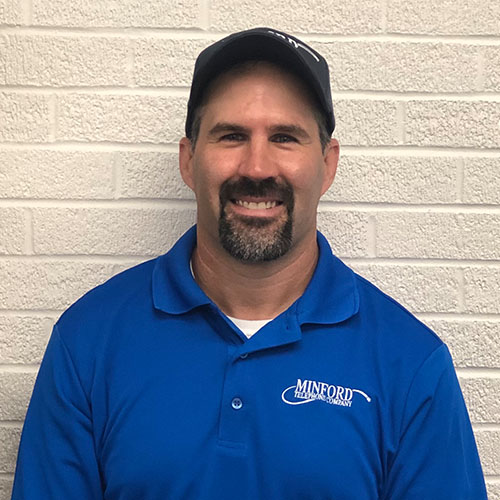 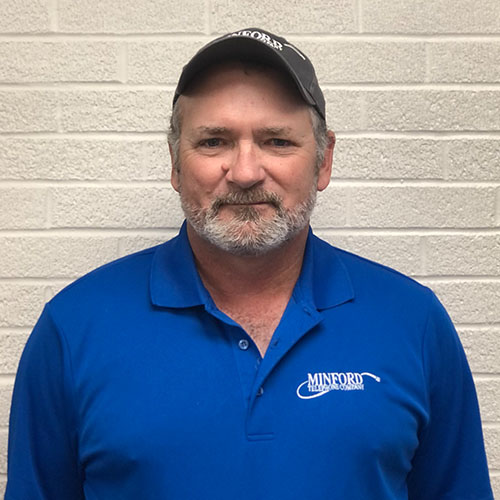 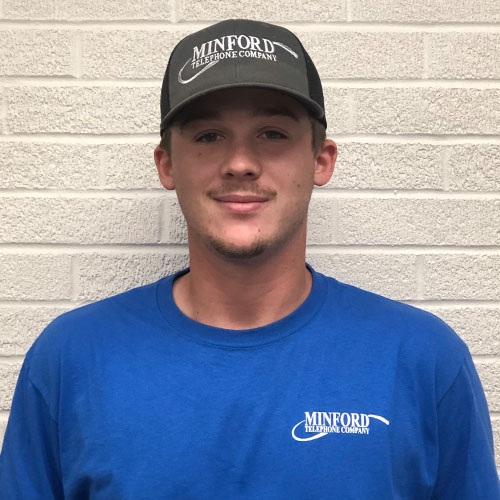 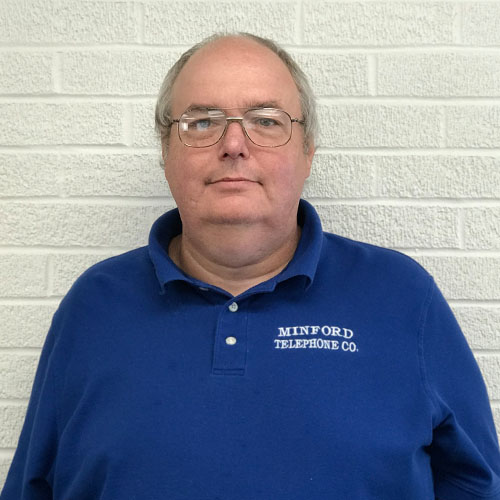 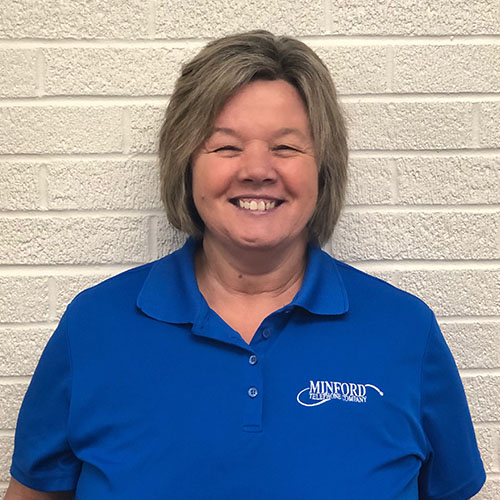 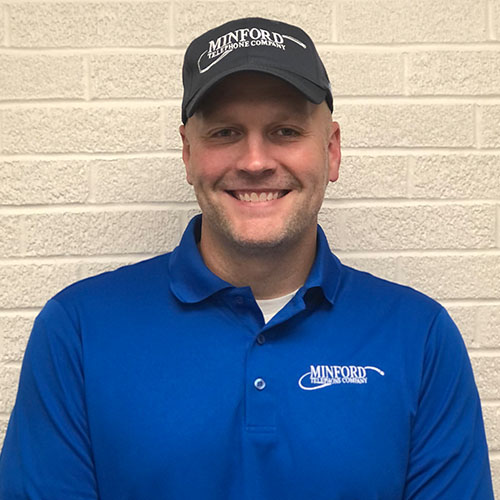 Beginning in 1912 in what was then known as Harrisonville (now known as Minford – the name was changed to Minford in 1917 after railroad officials requested the town’s name be changed because there was already a Harrisonville along the railroad line that was built in 1914), local residents got together and constructed and maintained their own rural telephone lines, poles, and equipment as Citizens Independent Telephone Company. Also around 1912, the Stockdale community organized a telephone company called Tri-County Telephone Company.

Early innovators, such as Alva J. Allen, who built a custom test board in 1958 when the company converted to dial operation, to assist in troubleshooting the telephone lines, and along with officers and trustees at the time (Howard Bennett, president; Damon Snyder, vice president; John Chatfield, manager-secretary; Leslie Kronk, treasurer; Karl Seidel, A.K. Wheeler, Roy Wells, Lyle Bonzo, and Glen Shuter), had a vision for the future to serve the communication needs of this rural community.

Various copper plant upgrades were made in the early 1970s and early/mid-1980s, a new DMS-10 digital switch in 1989, with the introduction into the World Wide Web coming in 2000 when dial-up Internet connections were introduced.

During this time, fiber optic-fed remote cabinet sites were constructed and the majority of the copper plant was upgraded to prepare for the launch of DSL (Digital Subscriber Line) Internet service in 2004, which allowed all of Minford Telephone Company’s subscribers access to high-speed Internet through the twisted pair copper voice line.

In 2008, Minford Telephone Company began construction to expand its local service into the Clarktown and Rubyville areas with Fiber to the Home (FTTH), which was, at the time, only a few years into being widely used in the telecom industry to provide a fiber optic connection all the way to the side of the customer’s home.

Starting in 2010, Minford Telephone Company began more FTTH construction, this time to overbuild and upgrade the existing exchange with fiber and to prepare for its entry into the TV world by offering IPTV to its customers. A new headend was constructed at the Central Office building in late 2010 along with a new antenna tower in 2011 for the local channel feeds.

IPTV service was launched in 2011 to customers where the FTTH was already built. From 2010 to 2019, the overbuild was completed and since then small, edge-out expansion projects have been done to expand Minford Telephone Company’s superior local service to some surrounding areas.

Starting with Raleigh Bennett in 1912, through John Chatfield, Dale Patrick, Darrell Potts (GM 1975-1997), and now the current General Manager, Paula McGraw (GM 1997-present),  each has had their own part in helping Minford Telephone Company grow in not only their service area but in the efforts to keep up with technology and offer their customers the latest and greatest in the communications world. Minford is a small community, but Minford Telephone Company has always strived to do things once thought only big companies did.

In the words of Alva J. Allen, General Plant Superintendant in 1967, “All those big companies think little companies don’t really amount to much, but I think we’ve got something pretty good here.” 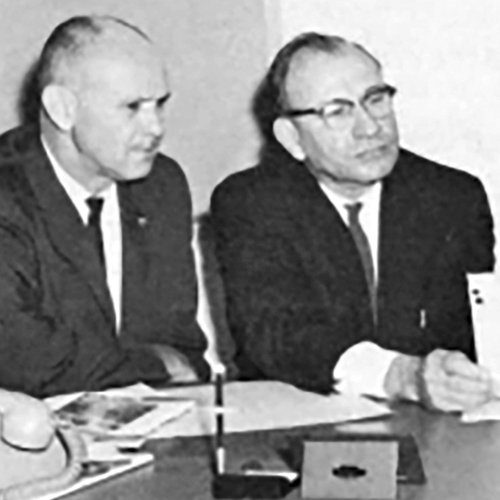 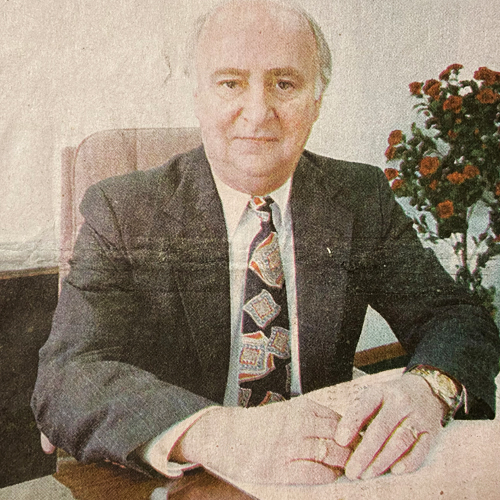 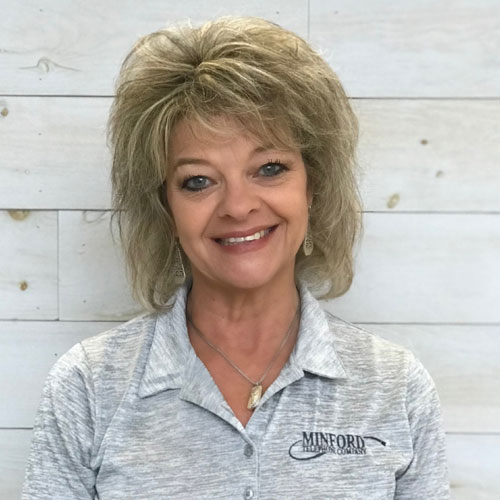 Current Minford Telephone Company General Manager, Paula McGraw. Paula served the company as Office Clerk from 1987 to 1997 and General Manager from 1997 to present.